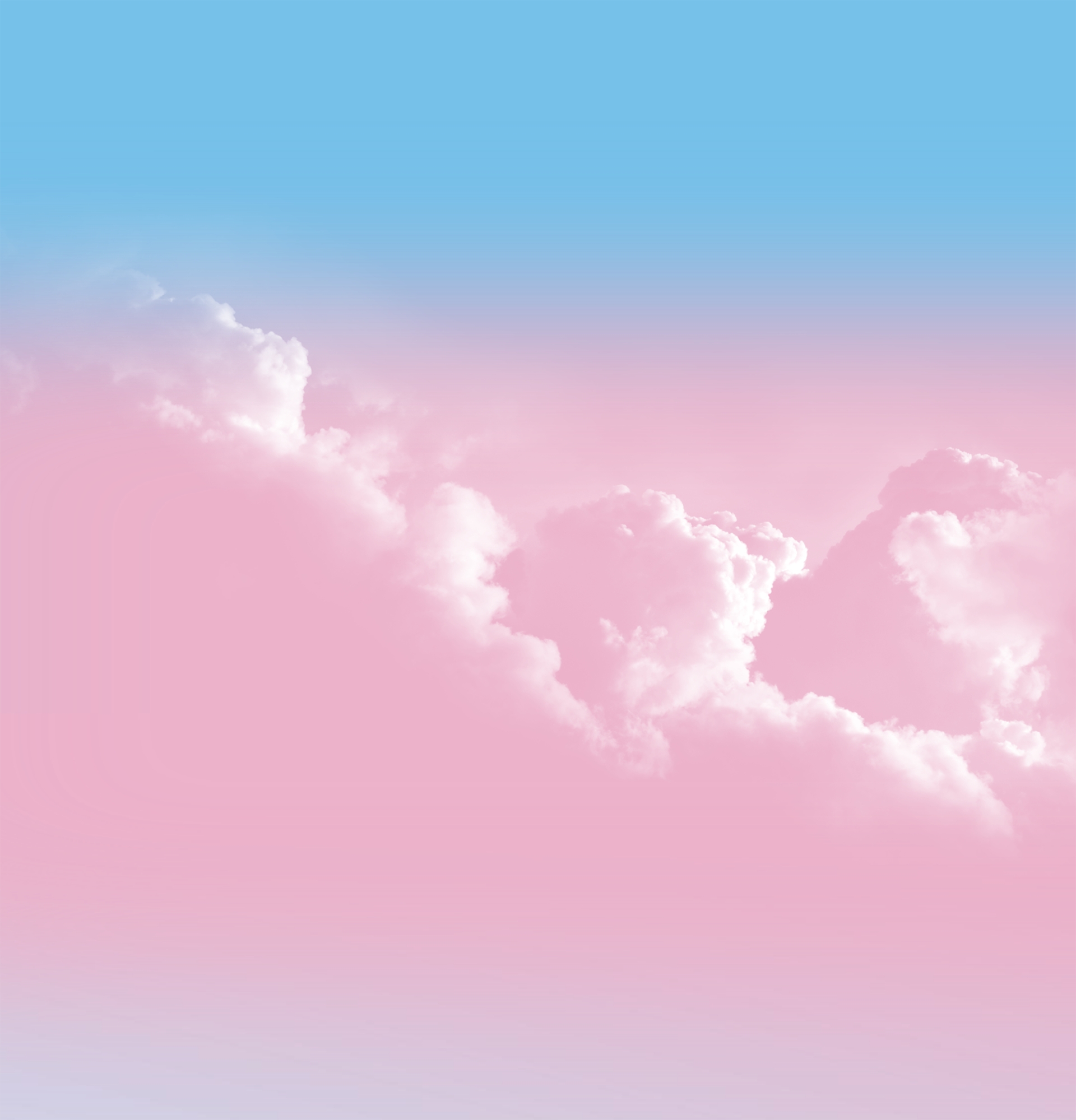 No items in your cart

Our team will send you a shipping quote in less than 24 hours. 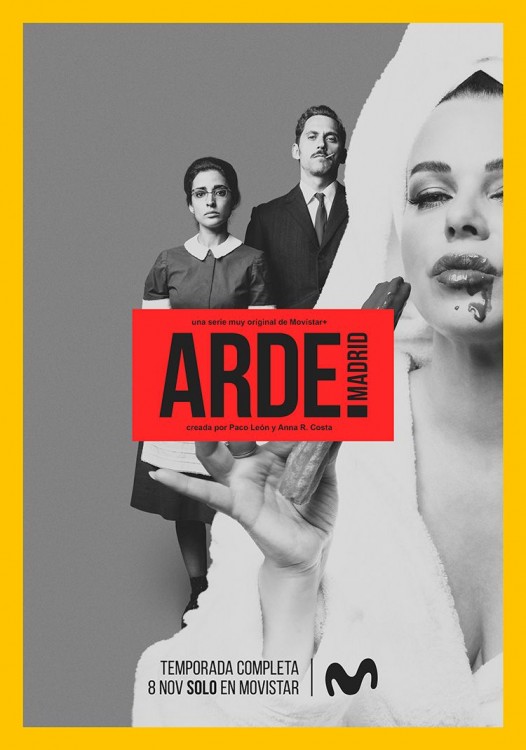 Moanne’s pieces, including its iconic pink sofa with golden details, were selected to recreate the residence of the actress Ava Gardner in “Arde Madrid”

Paco León’s new series tells the story of Ava Gardner (played in the series by Debi Mazar) while living in Madrid, showing the contrast between a liberal Hollywood actress without prejudice and a repressed Spain by the Franco’s regime.

Idoia Esteban, art director at “Arde Madrid”, explained to AD Magazine: “The Tokyo sofa by Moanne, with a kidney shape and golden sconces, seemed to synthesize very well the Hollywood air of the actress” 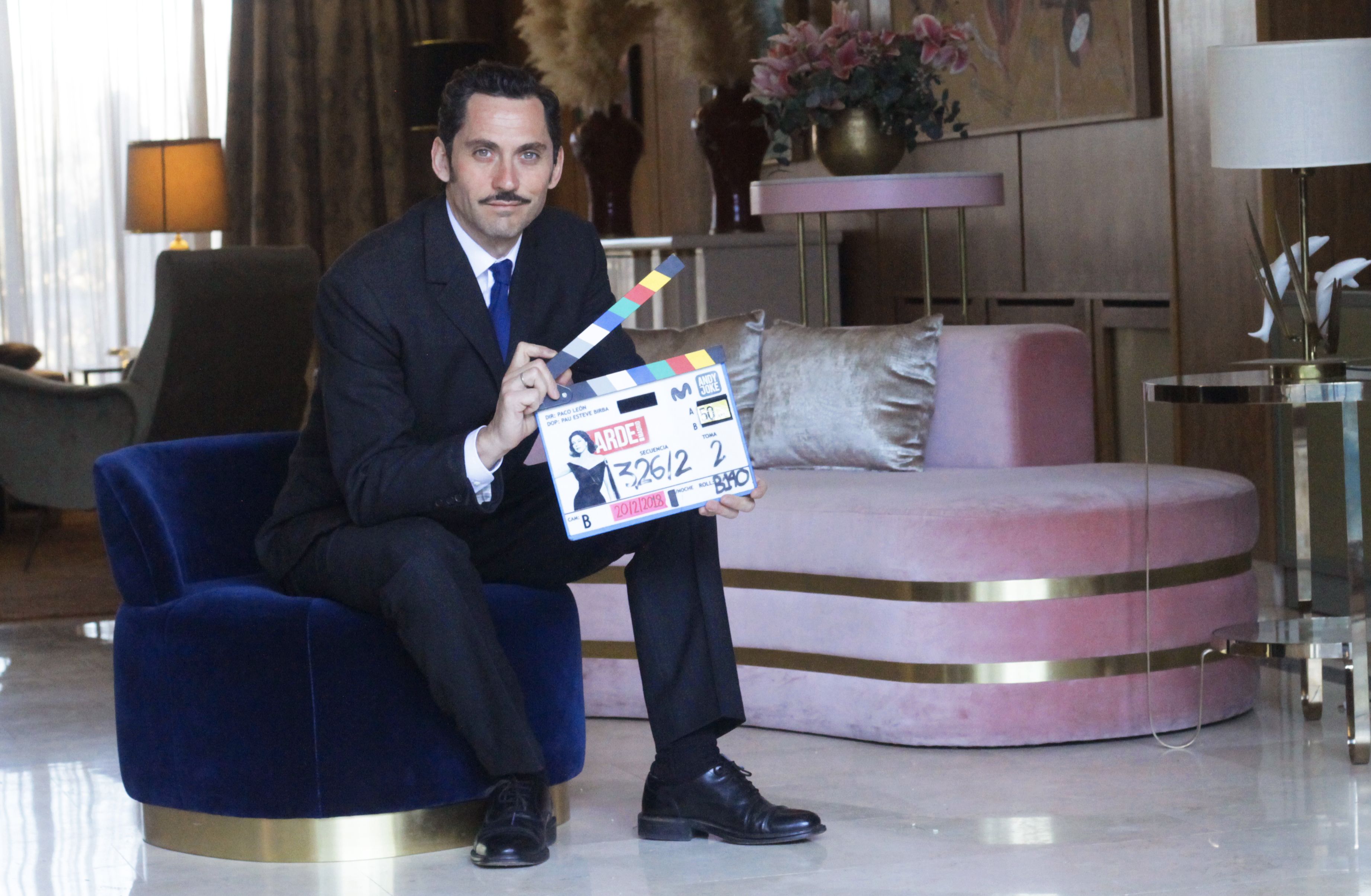 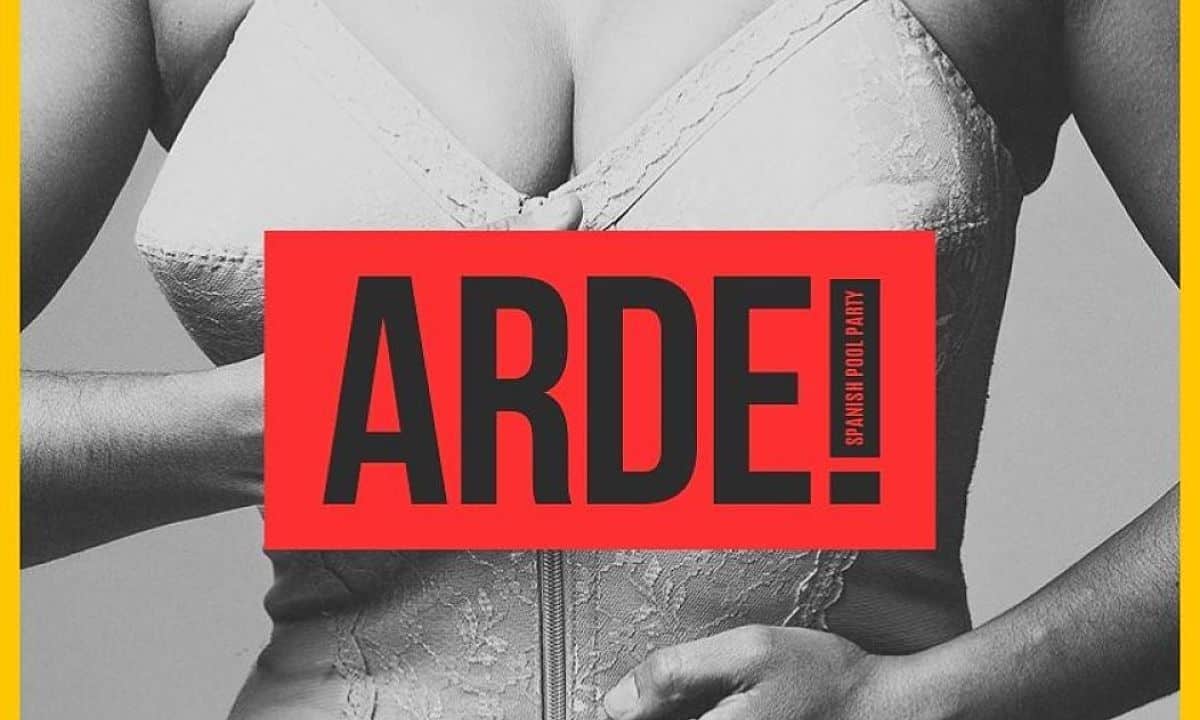 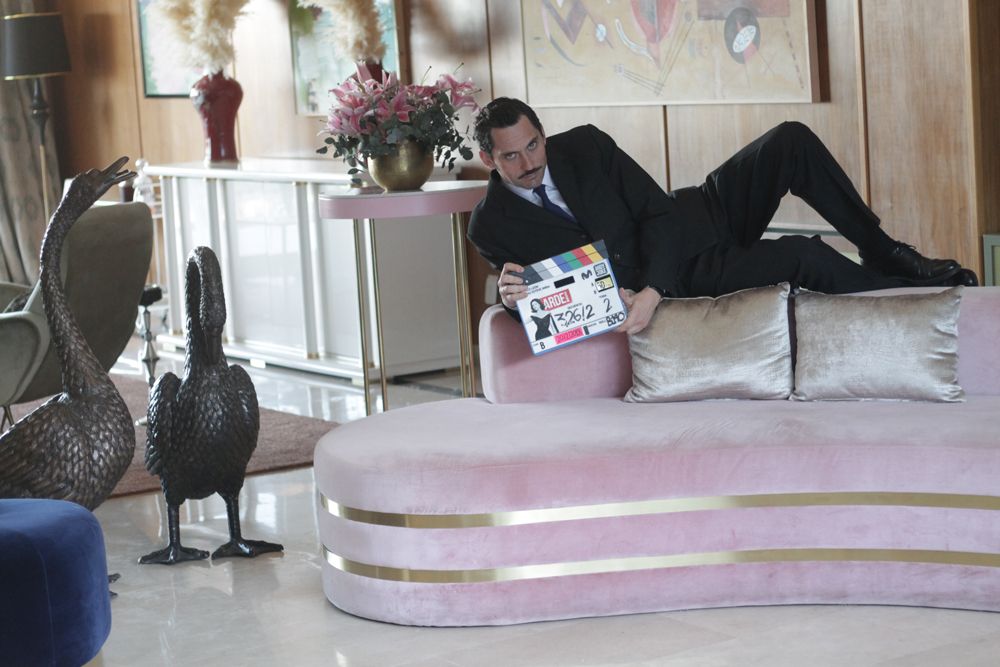 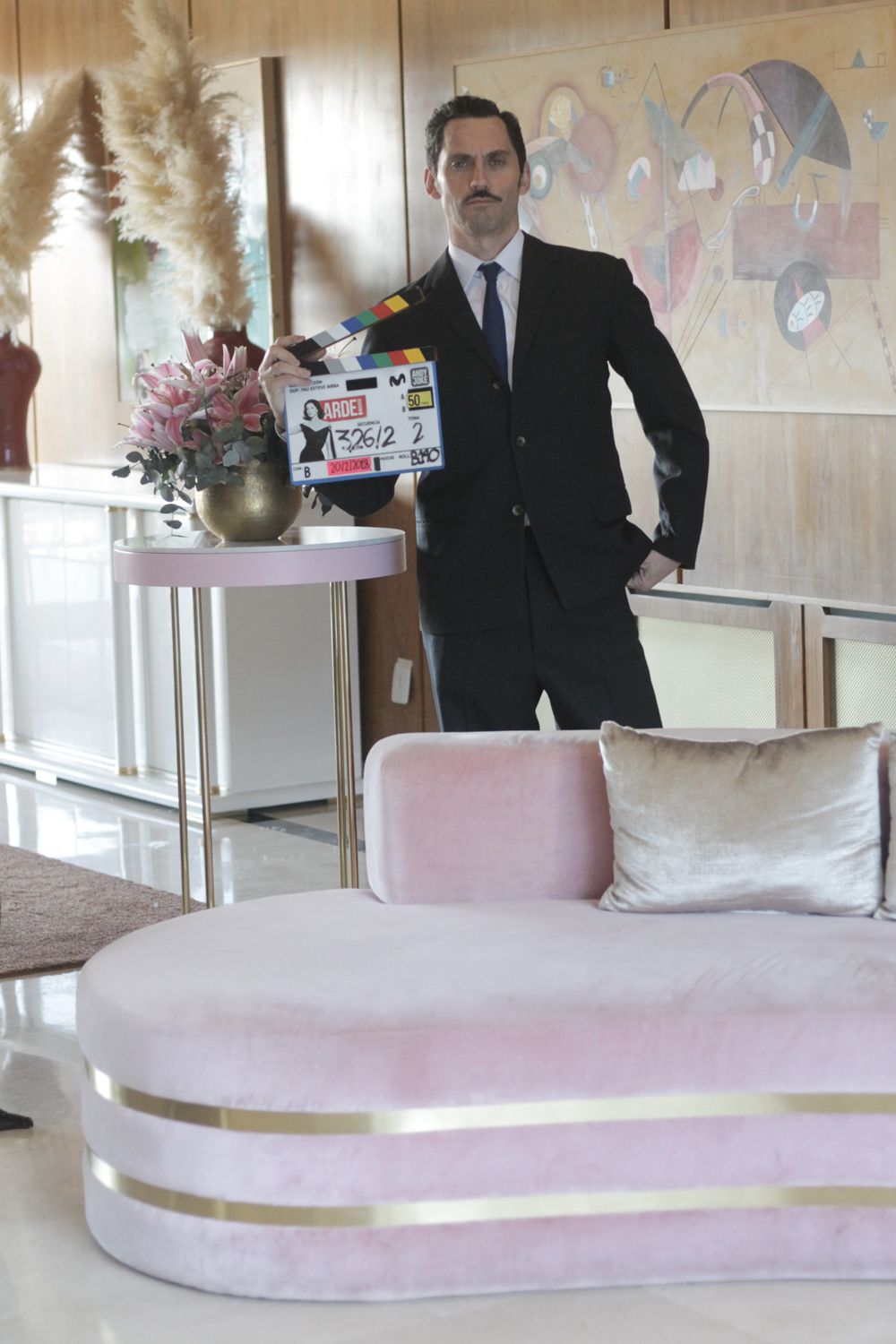 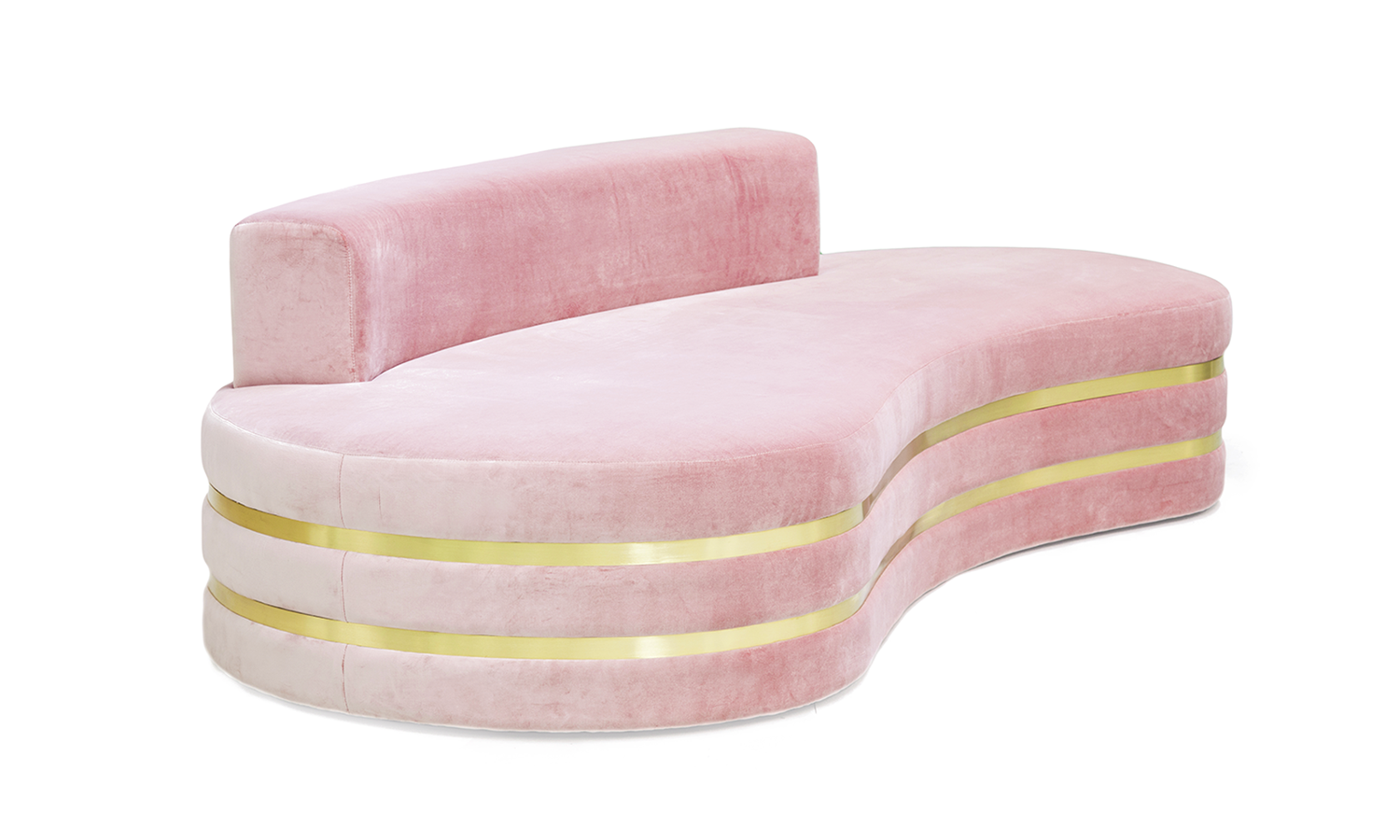 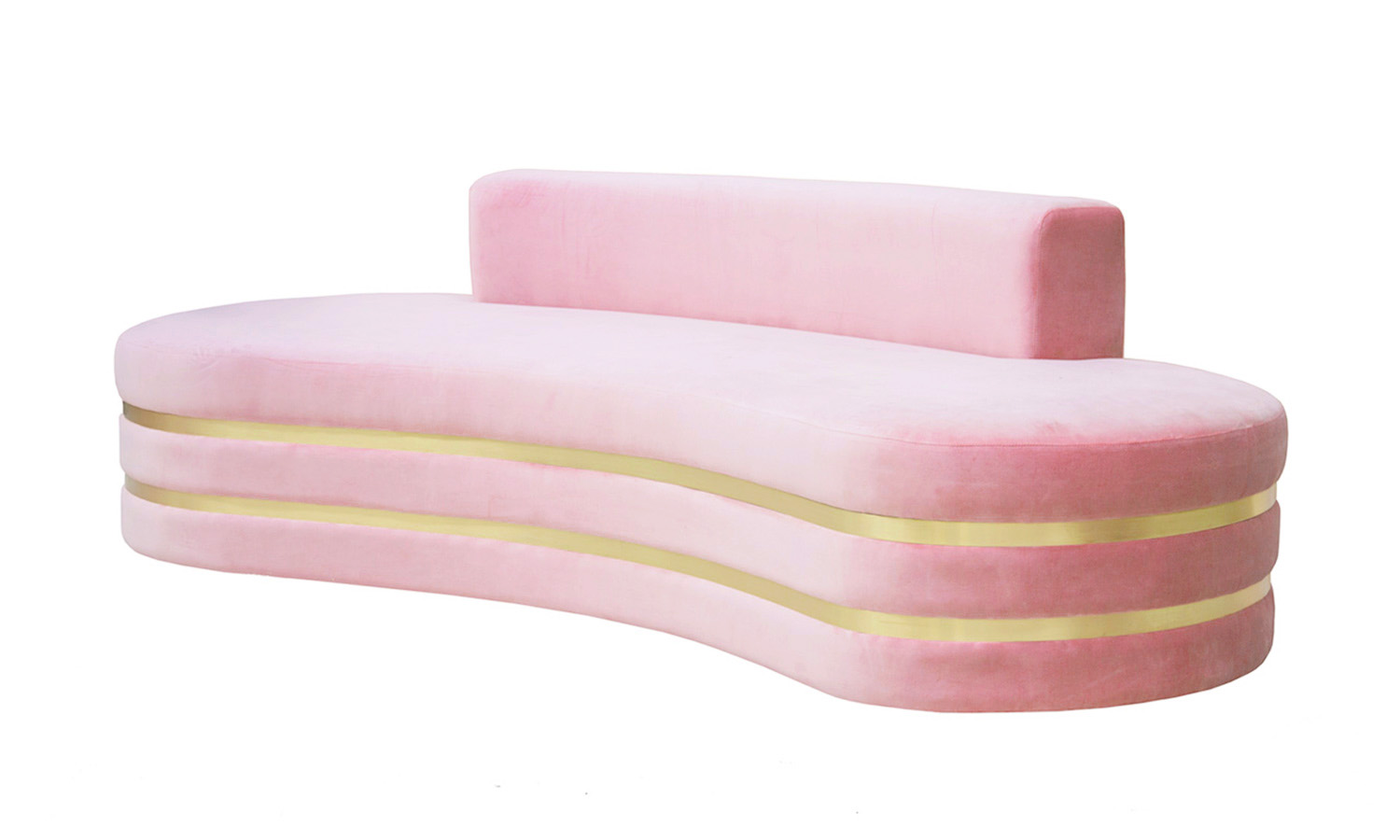 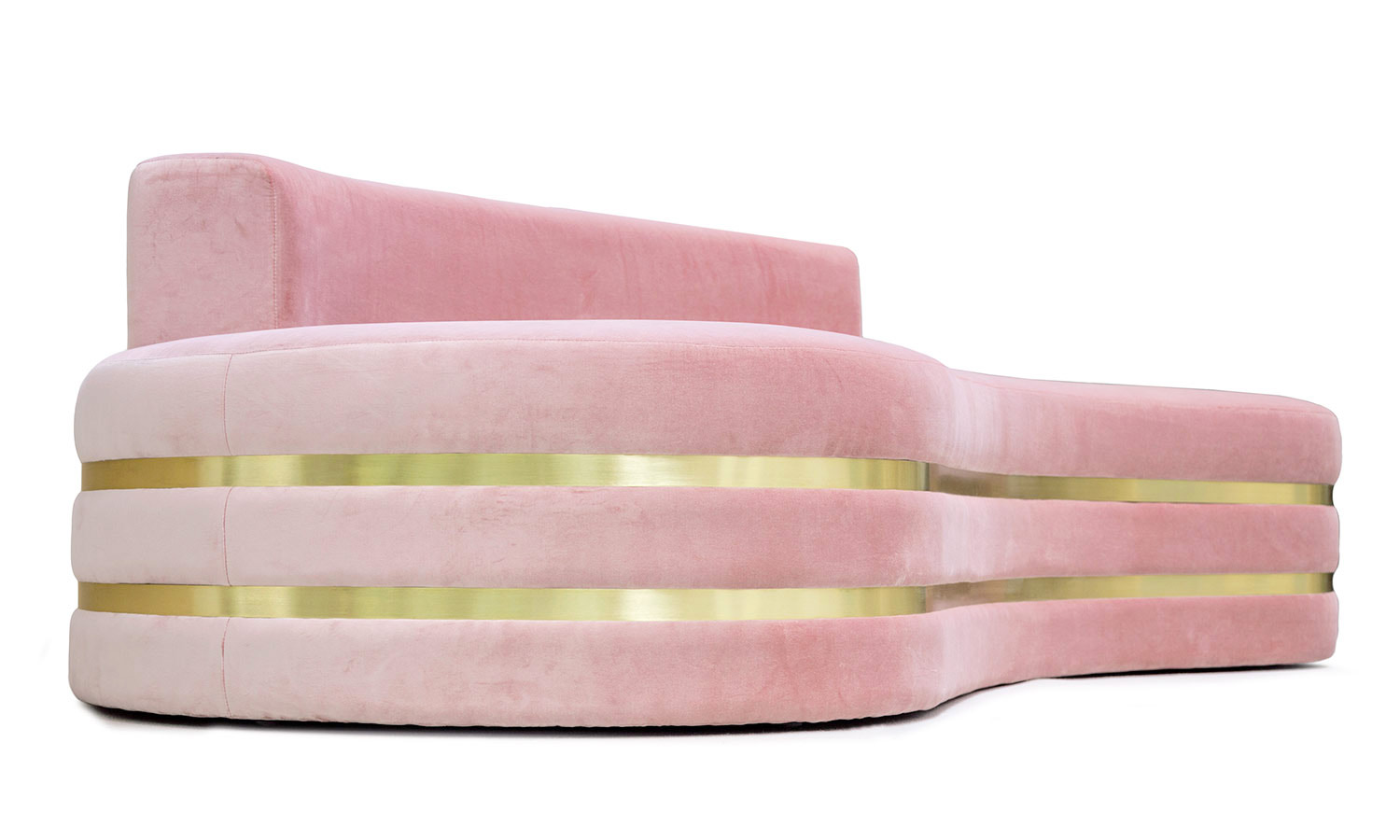 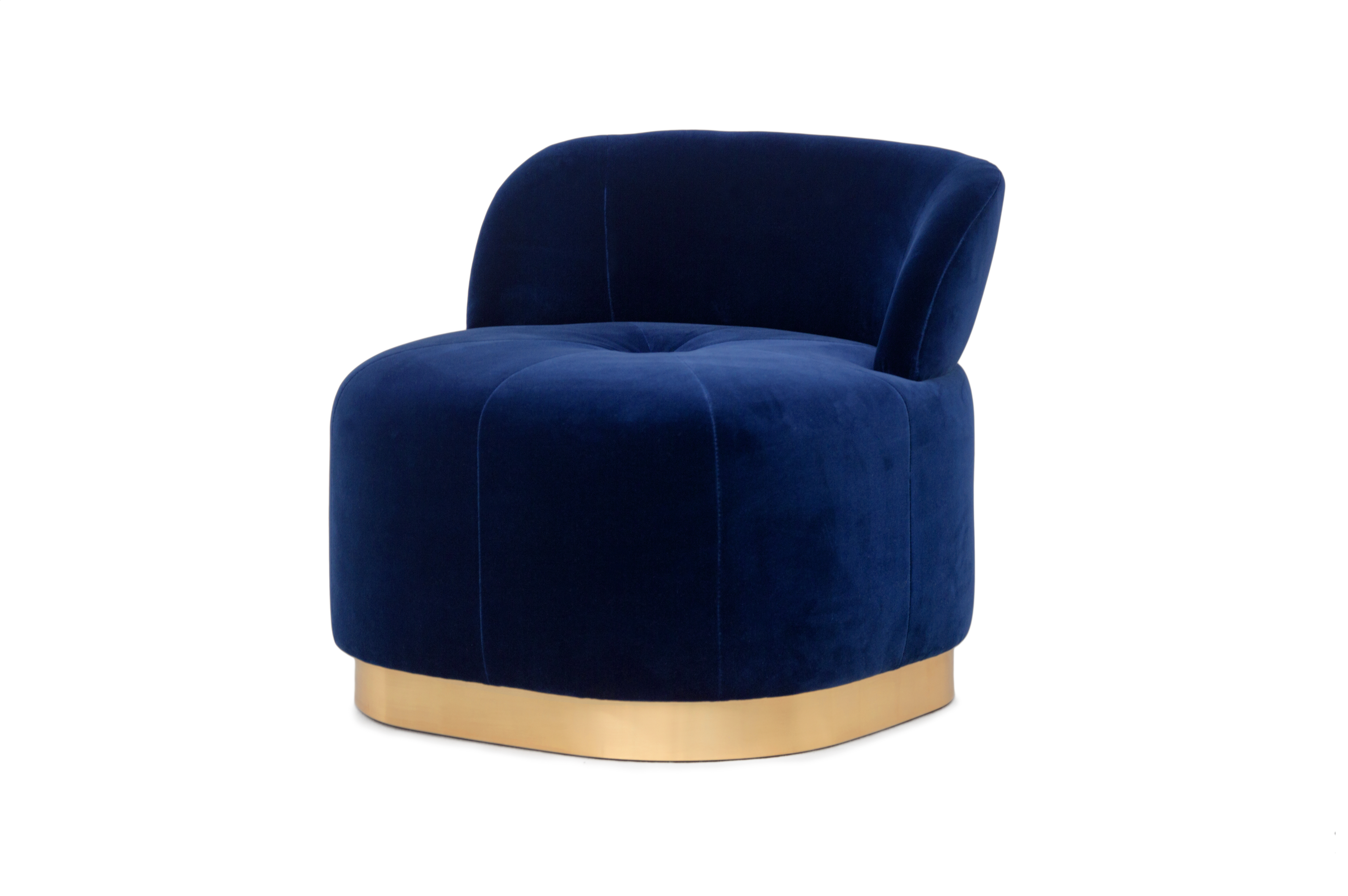 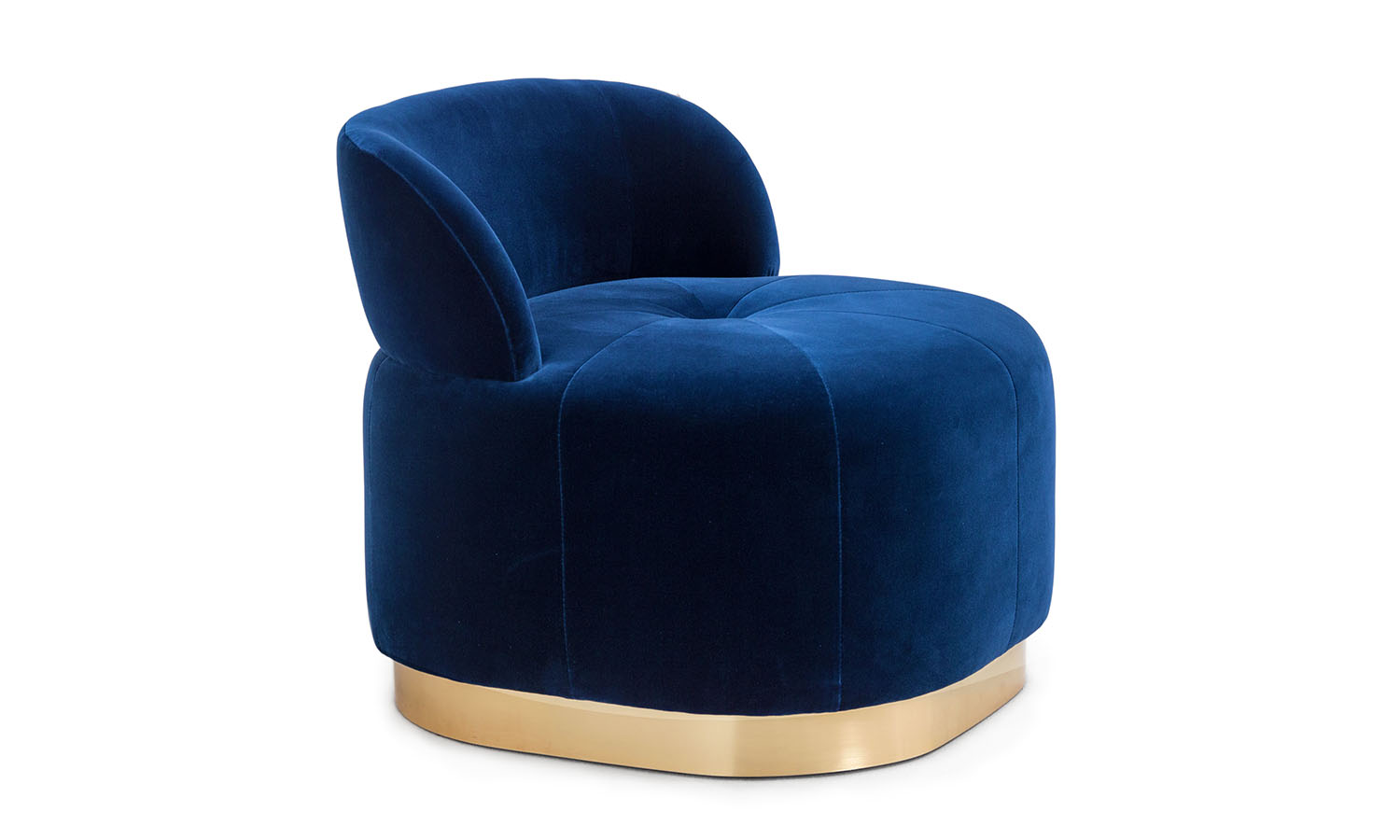 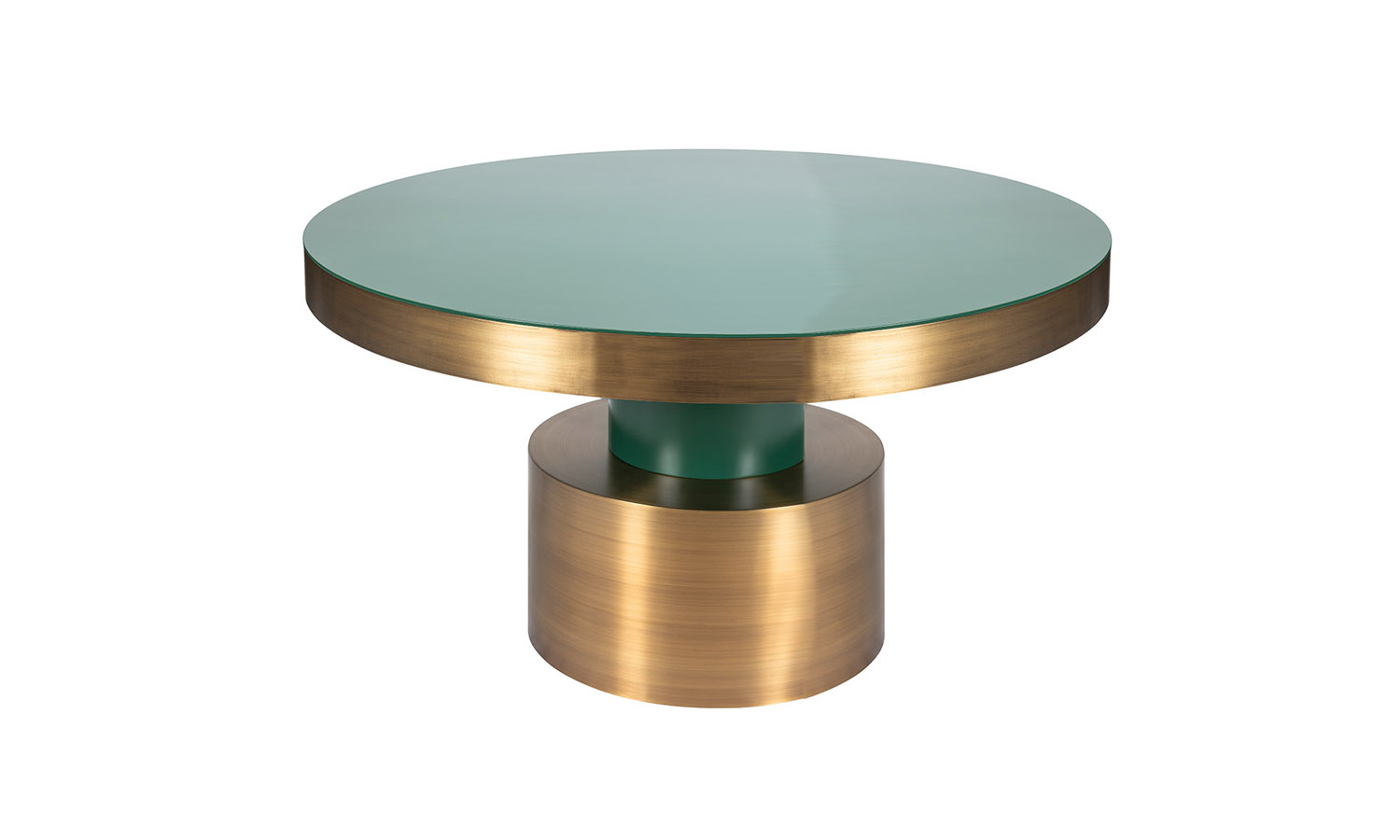 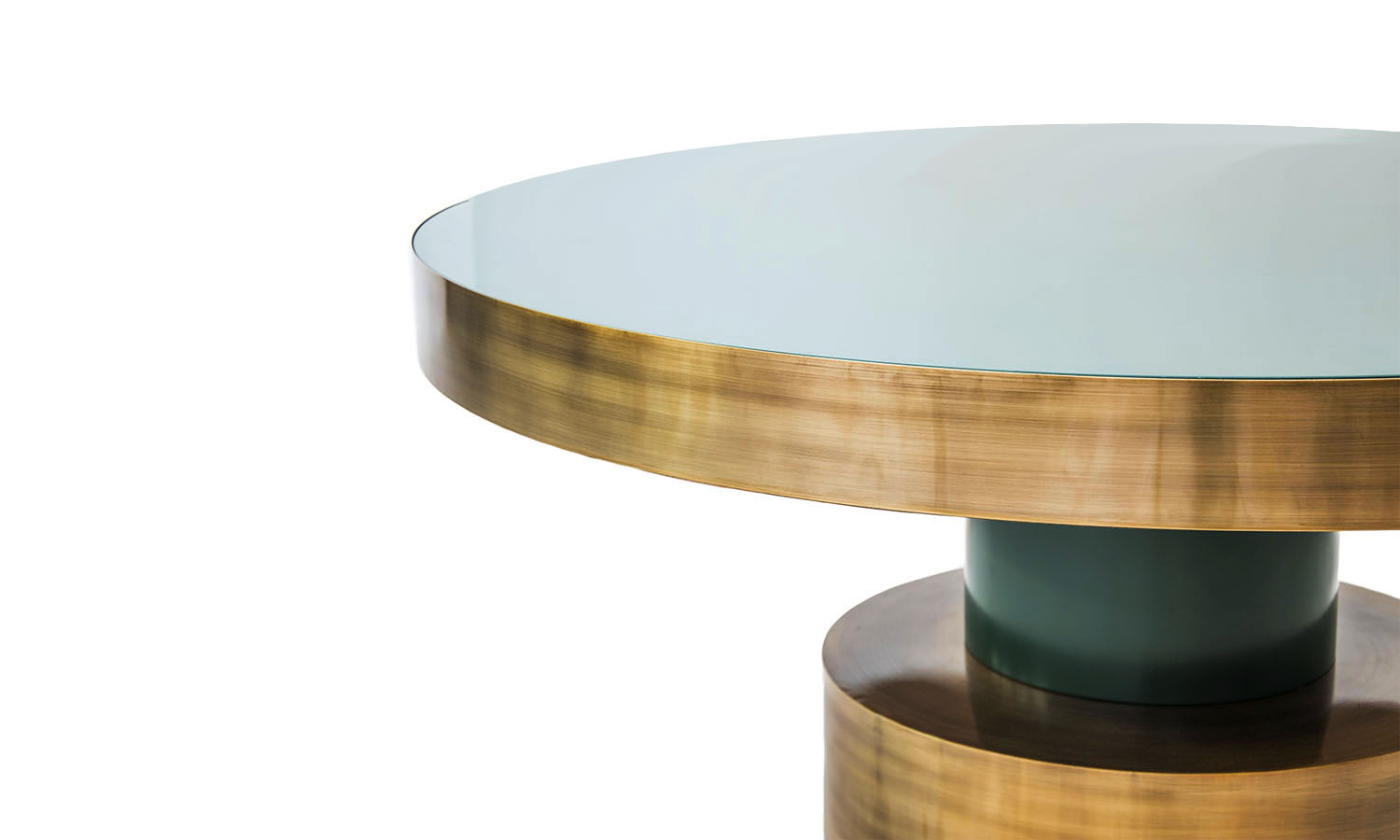 They are those that allow the user to navigate through the web page, and the use of the different options or services that exist in it, such as, for example, identifying the session, accessing restricted access parts, carrying out the purchase process of an order or use security features while browsing.

They are those that allow the user to access the service with some predefined general characteristics based on a series of criteria in the user's terminal, such as the language, the type of browser through which the service is accessed, the regional configuration from where you access the service, quantify the number of users and thus carry out the measurement and statistical analysis of the use made by users of the service offered. For this, your browsing on our website is analyzed in order to improve the offer of products or services that we offer you.

They are those that allow us to manage our information in the most efficient way possible, adapting its content to the user's preferences, to the type of terminal from which the service is accessed, to the characteristics of the use made by the user of the services, offer you own or third-party advertising, etc. To do this, we analyze your Internet browsing habits to offer you advertising related to the interests of your browsing profiles.

They are those that allow us to collect information on the use made of the website. 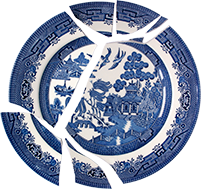